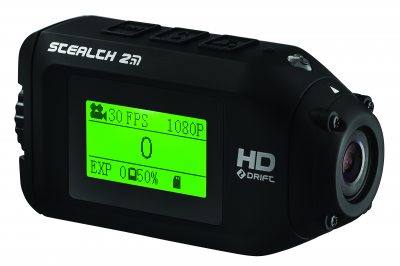 Impossibly small and incredibly powerful, the Stealth 2 is the perfect package for lightweight escapades. The Stealth 2 is so stealthy, you might forget it’s on you (spoiler alert: it is). It weighs in at a slim 97g and measures 80mm x 42mm x 27mm. But size doesn’t limit its versatility: a 300 rotatable lens gives you views aplenty. This is one drama-free device. 3-hour battery life, intuitive design, quick video tagging to identify your best footage…the Stealth 2 covers all the basics, so you can focus on nailing your shots. Effortlessly capture 1080p video, snap 12mp images, or create timelapses. Do it all with Stealth 2. 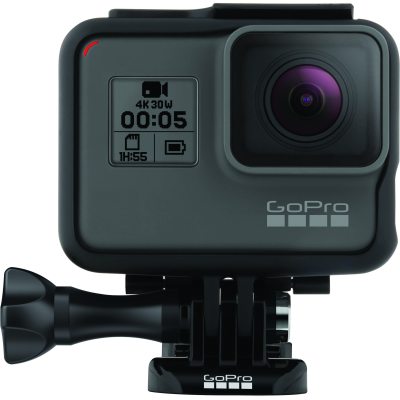 HERO5 Black is one of the most powerful and easy-to-use GoPro cameras ever, thanks to its 4K video, voice control, one-button simplicity, touch display and waterproof design. Smooth stabilized video, crystal-clear audio and pro-quality photo capture combine with GPS to make HERO5 Black simply the best GoPro. And when its time to edit and share, HERO5 Black can automatically upload footage to your GoPro Plus cloud account to provide easy access on your phone. Then, you can create amazing videos automatically with Quik, the GoPro editing app. More versatile than previous generation HEROs, the HERO5 is also easier to use. The rear surface touchscreen displays a revamped user interface, while the front screen combined with the top and side buttons offer a more traditional one-button control experience. Press the record button while the camera is off and it will power it on and immediately start recording. Hands-free control is also possible using the built-in Voice Control feature. Speaking simple voice commands can control various functions inside the camera, including start/stop video recording, photo burst, and more. 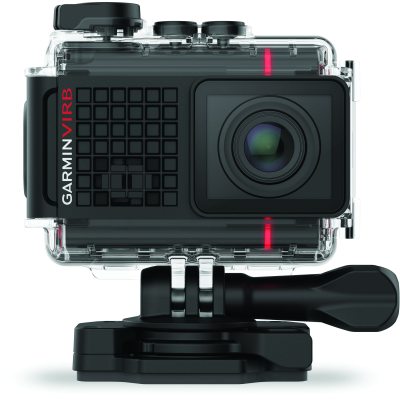 This waterproof ultra HD action camera features voice control so you can tell the camera to start, stop and “remember that.” That means more hands-free selfies when you’re looking fearless — and easier editing when the action’s all done. It’s small, weighs next to nothing, and it’s ready to take on any dare or adventure, thanks to the included waterproof case. This camera shoots up to 4K/30fps video action to show all your adventures in crisp, brilliant detail. VIRB Ultra 30 also features 3-axis image stabilization, so whether you’re snowboarding, cycling or off-roading, footage won’t come out shaky. You still need to operate your camera when it’s out of reach, mounted on your helmet or when your hands are simply busy doing other things. That’s why VIRB Ultra 30 action camera features voice control using Sensory TrulyHandsfree™ technology. Use simple commands such as “start recording” or “take a picture” to operate the camera hands-free. You can even tell VIRB Ultra 30 to “remember that,” and it will tag footage for you to easily recall later.