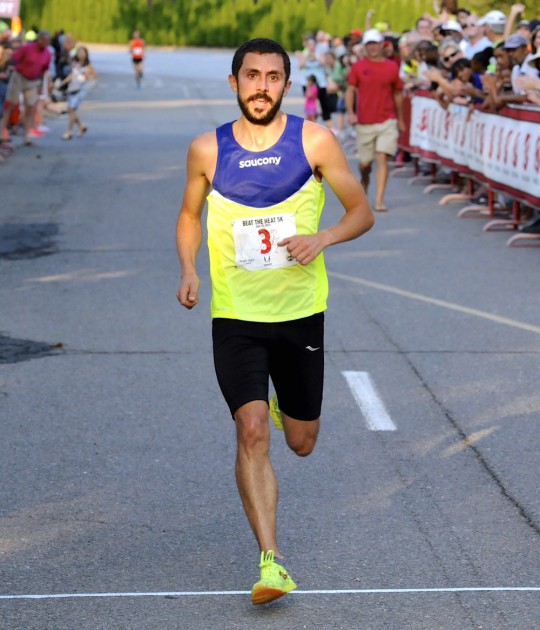 Cowart moved into first place with a first-place finish at Beat the Heat 5K this summer and never looked back. He also won the Florence Forth 10K and finished second at the Sir Walter Raleigh Miler. 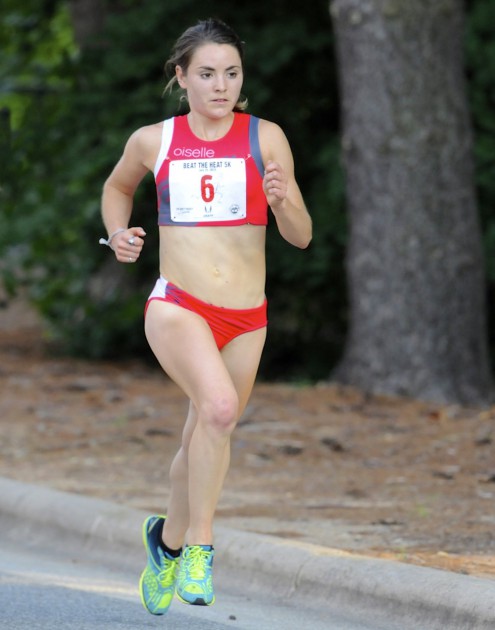 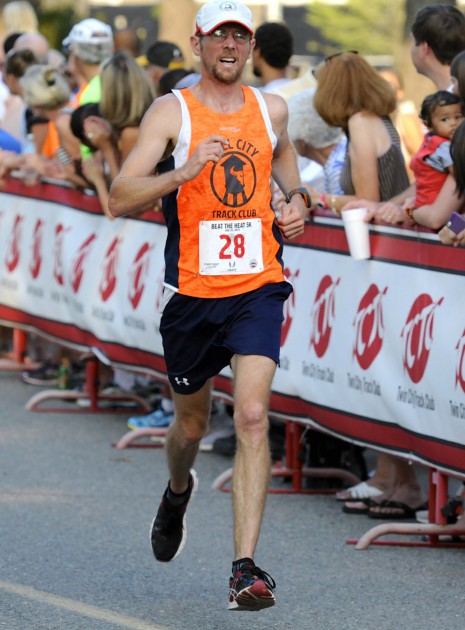 Masters Men: Colin Jones
Jones moved into a first-place tie with a win at the Tobacco Road Marathon then took the lead with a second- place finish at the Tar Heel 10 Miler. He placed in 5 races including a win at the Oak City Mile. 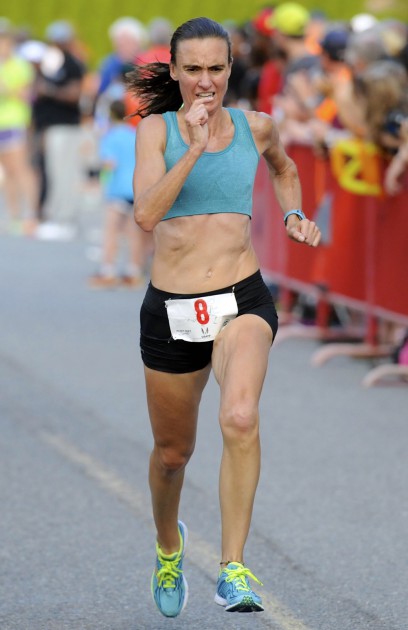 The Masters Women’s title was up for grabs and Holland nabbed it wth two wins. Her first victory came at Beat the Heat 5K. She also won the Oak City Mile to claim the Masters Women title. 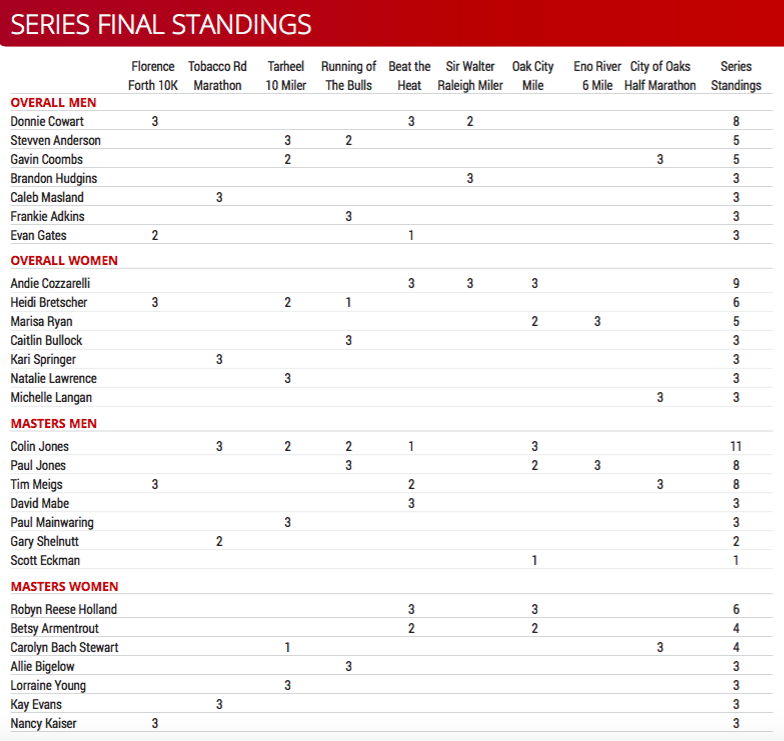